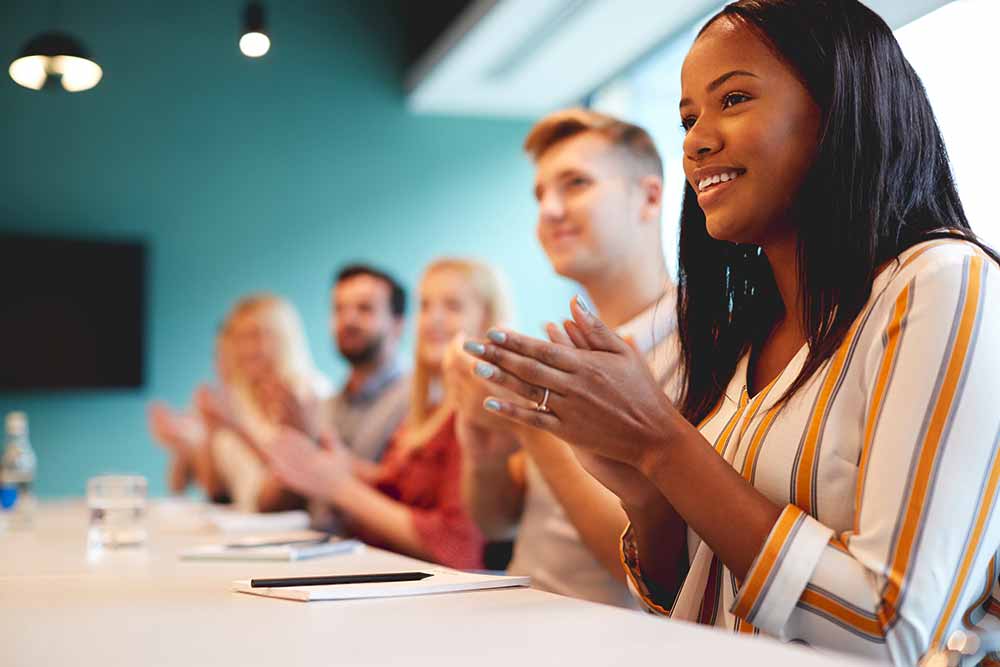 On 25th February 2020 Mount Vernon Cancer Centre hosted a day meeting for HSST trainees and supervisors from all cohorts and disciplines. The day was organised by David Inchley, a radiotherapy physicist who has recently started the HSST scheme in cohort 6.

The day was attended by 23 trainees and supervisors from 7 different training centres, and feedback following the event has shown that everyone found the day useful and would recommend others attending the event in future.

When asked why the day was organised, David said

The day was designed to enable HSST trainees and supervisors to get together to try and standardise the level of work that is being signed off on OneFile at different training centres.

We have run a day like this in the past, and it was popular with those that attended.

It was realised during conversations both between trainees and between supervisors that there was some inconsistency in the level of work that is submitted and signed off on OneFile. What was acceptable to one supervisor may not be acceptable to another. So it became apparent that both trainees and supervisors (especially new supervisors) needed some guidance. The idea of the day was to try and create more of a “level-playing field” between supervisors as to what they feel is appropriate to be signed off, and also it was an opportunity to provide constructive feedback to the trainees where they can improve the evidence to make it acceptable.

The day consisted of 2 sessions. The first was a presentation session where trainees where asked to do a 10 minute presentation of a piece of work they had submitted, or were intending to submit as evidence to OneFile. They were also asked to detail the domains which they felt the work would go towards fulfilling. The trainee would then answer any questions from the audience, and the other trainees and supervisors could then discuss the work between themselves in an open forum. At the end of the presentation sessions, the supervisors would adjourn to another room where they would discuss each of the presentations and come to a consensus about if the work and evidence would be acceptable to be signed off on OneFile. If not, they would provide the trainee with constructive feedback as to what further work was needed to make it acceptable.

This gave the trainee useful feedback and guidance as to what they need to do to submit work of an acceptable standard, and it gave the supervisors a rare opportunity to discuss the work between them and create a more standardised level across training centres.

The parallel session that took place gave the final year trainees an opportunity to practice their IAPs exam. This also enabled the supervisors to learn what was expected from the IAPs exam from the supervisors who had been involved in the first examinations.

The feedback that has been received indicates that both trainees and supervisors found the day very informative and useful. We hope to run another event in the future and we hope that more people will be interested in attending. All attendees happened to be from a physical sciences background on the occasion. This wasn’t deliberate. Next time we hope that trainees and supervisors will come from other science disciplines and we can run a parallel sessions from them as well.

This idea could be easily rolled out across different regions, and similar events could be held for all science disciplines. Holding these events will hopefully create more consistency between training centres and more clarity for both trainees and their supervisors.