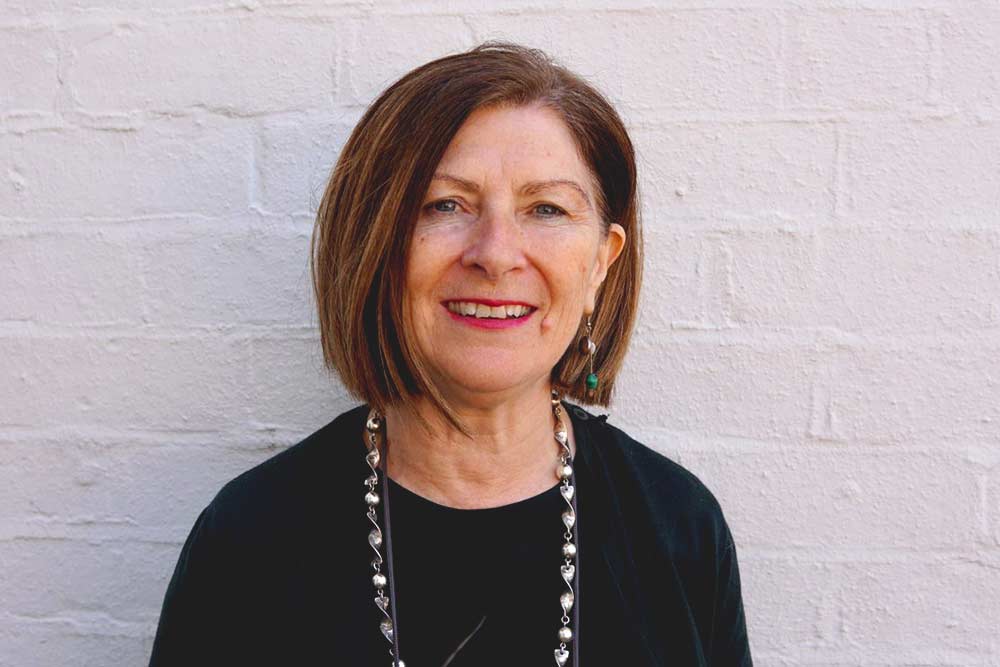 Berne’s first degree was in Immunology where she was one of the first students on the pioneering new BSc in Immunology at Glasgow University. She obtained her PhD in cancer research from Nottingham University, followed by two postdoctoral positions, one at the University of Helsinki where she worked with world leaders in renal transplantation, and undertook research that contributed to understanding the role of the MHC in hastening transplant rejection and the role that steroid therapy may have in counteracting the effects of these molecule; her second postdoctoral position was at the University of Oxford where she continued to apply ideas and techniques from solid transplantation to explore the role the immune system plays in maternal fetal relationship. In 1987, she was awarded a competitive Unilever Junior research fellow at Green College, University of Oxford (which become Green Templeton College.)

From 1989-1994 she was a senior lecturer at Brunel University where she ran the MSc in Immunology and established a new master’s degree in Medical Genetics and Immunology. Working at Harefield Cardiac Transplant Centre with colleagues from the Brompton, she continued her research exploring the role of the immune system in cardiac transplantation. In 1994, she returned to Oxford to take up her position as a consultant clinical scientist at the Oxford Radcliffe Hospital Trust.

During this time, she developed her clinical experience in Immunology and gained the FRCPath by examination. Over the last 20 years, she developed a research programme in primary antibody deficiencies as well as initiating a new programme developing novel assays to assess the functional defects in a range of chronic illnesses. She set up the NHS Translational Immunology Research Laboratory in Oxford and is an emeritus associate there. She was the chair of the UK Professional Group for Clinical Scientists in Immunology and sat on the Council of the Association for Biochemistry and Laboratory Medicine and on the Themed Board for Blood Sciences at the National School of Healthcare Science. She sat on the NICE guideline development group for coeliac disease and was a longstanding member of the Steering Committee of UK-PIN. She has over 80 peer reviewed published papers and has lectured/spoken in the USA, Czech Republic, UK, Australia, and Scandinavia at conferences and on invited visits.

As a Lead Scientist, Berne worked with colleagues in Oxford to raise the profile of the scientific workforce and together, the OUH Scientists achieved a great deal in those years. They set up an OUH Scientist Advisory Group which has allowed the physicists, the clinical engineers, the life scientists and the physiologists to come together and learn about one another’s work, and they established scientific collaborations and educational and training relationships. In addition to local networks, they also set up and contributed to regional and national networks. OUH scientists along with colleagues from London and Cambridge were instrumental in establishing the Shelford Group of Healthcare Scientists which continues to influence science policies nationally. In addition, the scientists were supportive and very successful in winning NIHR fellowships and were recognised as innovators and rising stars in the Health Service Journals Chief Scientific Officers Awards over the years.