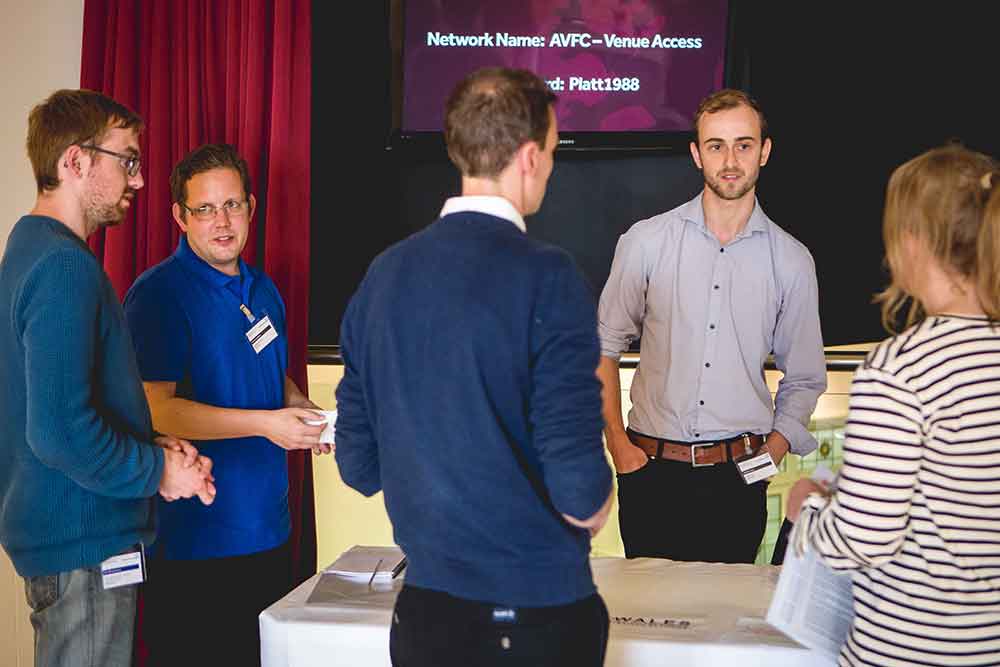 The National School of Healthcare Science is set to grow substantially following an extensive review of its staffing structures that resulted in a comprehensive restructure. Far from merging or reducing the number of positions within the School, this restructure was focused on the need for the School to grow in order to fulfil its full role as the cornerstone of healthcare science training under Modernising Scientific Careers. The restructure process has now been completed and many new positions are already being advertised.

Professor Berne Ferry, Head of the School, said: “The School has achieved a remarkable feat since it was created in 2011: it has developed and implemented pioneering training programmes that have already trained thousands of NHS healthcare scientists. Meanwhile, it moved under the umbrella of Health Education England whilst promoting healthcare science as a profession and strengthening its position within the Health Service by aligning career pathways with those of other health professionals such as pharmacists and medics. What a lot of colleagues may not realise is that the School has achieved this with a small but dedicated staff with a national remit, as opposed to the huge, regionally-focused teams for other professions.”

“After seven years that have seen a rapid expansion of the School’s role and the number of trainees it supports, it was decided earlier this year that it was time to pause and reflect on how far we have come and how we can best prepare for the challenges and opportunities of the future. This comprehensive restructure, with the full support of HEE, will see the School grow substantially with many new roles including, I’m delighted to say, four full-time Training Programme Director posts for scientists who will oversee the PTP, STP, HSST and apprenticeships.”

Angela Daly, Director of Operations at the School, added: “This is an important milestone for the School. Until now, staff growth has been ad hoc and largely driven by immediate need. This restructure gave us the opportunity to look at the School’s staff in the round and strategically plan for how our structures can facilitate the growth needed. The full complement of positions within the School means that we can now look to expand our role in some areas, such as trainee support and curricula development, whilst also growing our remit to cover new opportunities, such as our status as an End-Point Assessor for apprenticeships.”

Recruitment for new roles across the School has already commenced and will continue through until March; it is anticipated that the restructure will therefore be complete by April 2019. You can keep an eye on which posts are open for applications on the vacancies page of the School’s website and on our Twitter page.