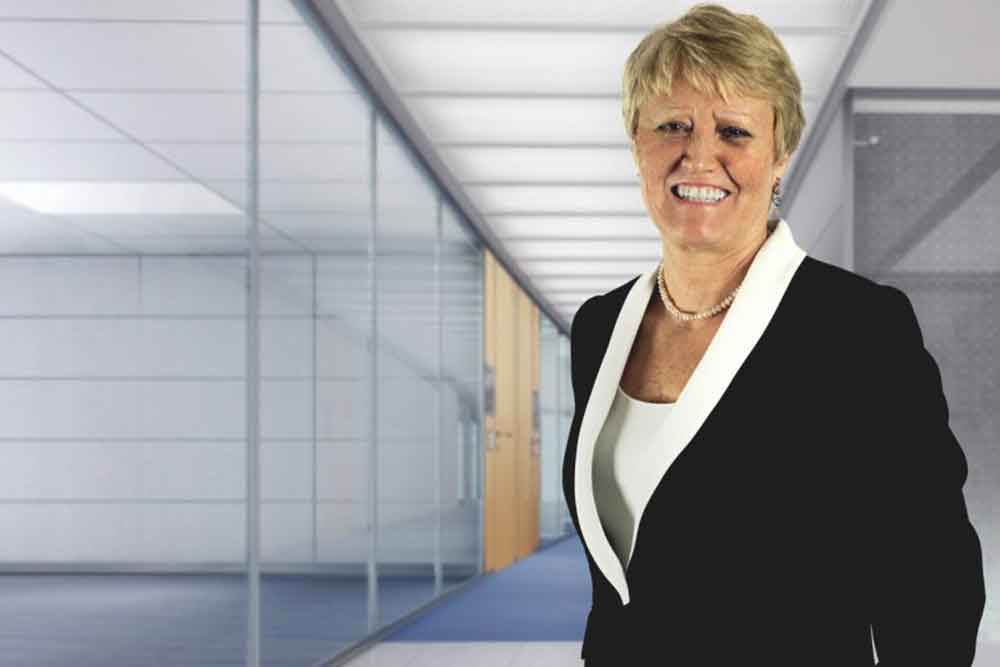 Professor Sue Hill, the Chief Scientific Officer for the NHS in England, has been made a dame in the Queen’s Birthday Honours announced on Friday. The prestigious honour has been given in recognition of Professor Hill’s enormous contribution to advancements in genomic medicine in the NHS, particularly the ground-breaking 100,000 Genomes Project. The announcement comes as the healthcare sector prepares to celebrate the 70th anniversary of the creation of the NHS, and as Professor Hill marks 40 years since she joined the healthcare science profession.

Professor Berne Ferry, the Head of the National School of Healthcare Science, said: “On behalf of everyone at the School, I want to pass on our warmest congratulations to Sue for her hard-earned and well-deserved honour. Sue has been an inspirational leader of our profession and a fierce advocate for healthcare science since becoming Chief Scientific Offer back in 2002. Since then, she has been the chief architect of the pioneering training programmes we deliver at the School through the Modernising Scientific Careers strategy, which Sue lead on. The contribution she has made, not just to genomic medicine but to healthcare science in general, has been immeasurable and I’m delighted to see that she is as committed as ever.”

Professor Hill has been central to projects that are driving world-class advancements in genomic medicine. This includes the 100,000 Genomes Project, the largest of its kind in the world, which is sequencing 100,000 genomes from a group of around 70,000 people, made up of NHS patients with rare diseases or cancer as well as their families. The intended outcome of this project is the creation of a new genomic medicine service for the NHS which will transform patient care and lead to more bespoke and effective treatments in the future. Healthcare scientists are at the heart of this project which means demand for genomic scientists and bioinformaticians will increase exponentially in the coming years. Professor Hill is part of the Executive Leadership Team of Genomics England, a company set up by the Department for Health and Social Care in 2013 to deliver the project.

The Queen’s Birthday Honours also saw Professor Sian Ellard, Consultant Clinical Scientist at the Royal Devon and Exeter NHS Foundation Trust and Professor of Genomic Medicine at the University of Exeter, receive an OBE for services to patient care. Professor Ellard set up a Molecular Genetics Laboratory at the University in 1995, providing a core facility for integrated research and diagnostic genetic testing. The lab receives samples from more than 75 countries throughout the world and is acclaimed for both its research into monogenic disorders and the translation of its research discoveries into diagnostic service.

Professor Berne Ferry added: “It is fantastic to see the contribution of colleagues like Sue and Sian, which often go unnoticed, being recognised in such a public way. As we celebrate the 70th anniversary of the NHS, we have so much to be proud of as healthcare scientists and a lot to look forward to thanks to their dedication to our profession.”