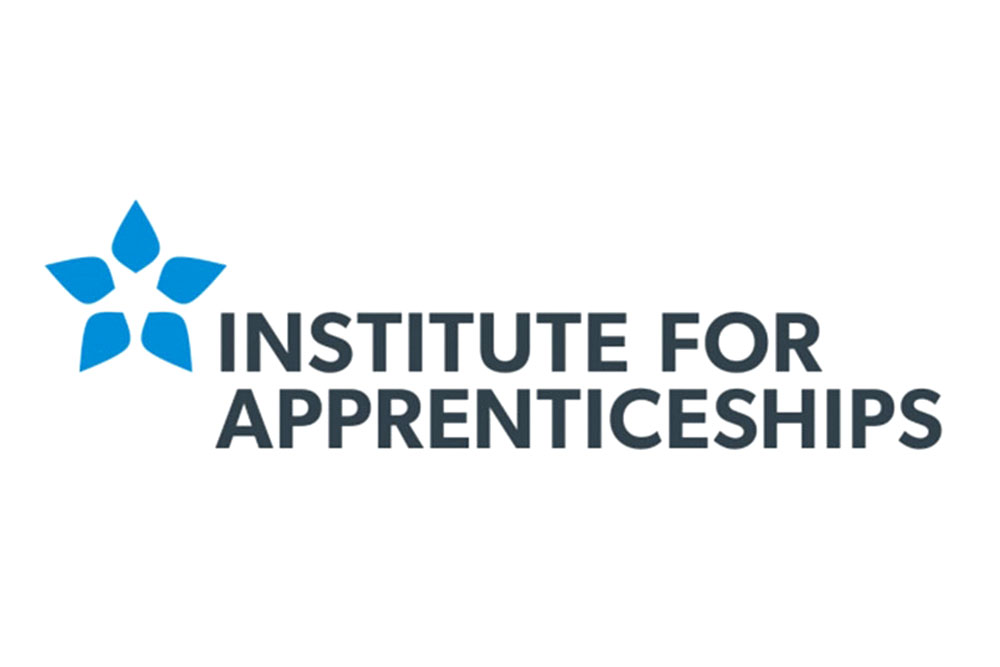 The Institute for Apprenticeships (IFA) has developed a Quality Statement, which clearly defines and identifies what an apprenticeship is and what a high quality apprenticeship looks like. The IFA feel that this statement is fundamental to their work and want to hear stakeholder views on the draft before it is finalised. They have produced a short survey and are asking for feedback before the survey closes on Wednesday 18th October 2017. They are also asking for stakeholders to alert their networks to the draft Statement and survey, so they can receive as much feedback as possible.