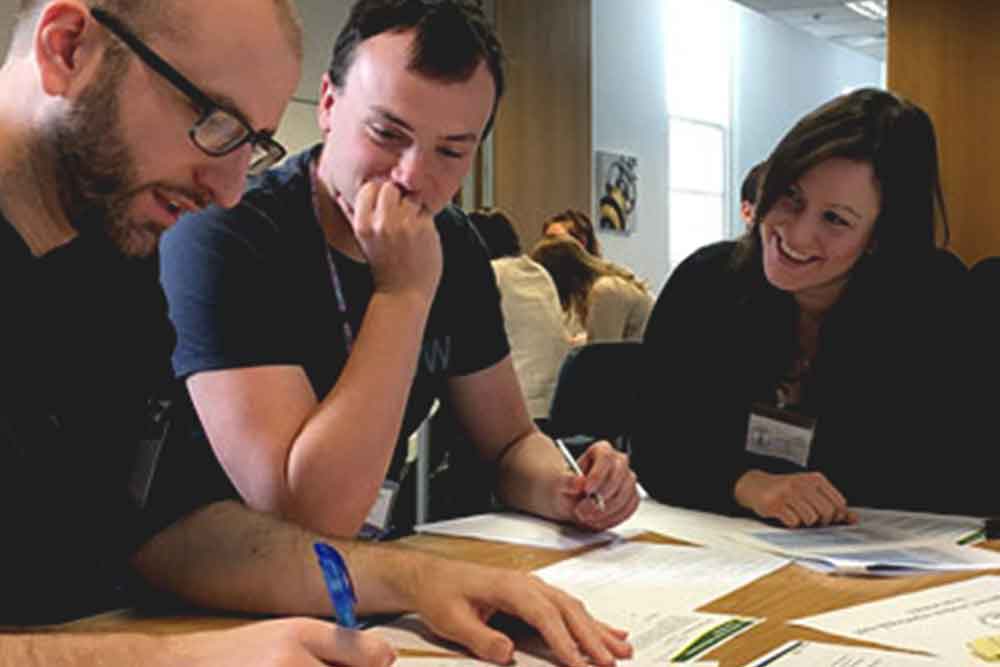 The Yorkshire and Humber Healthcare Scientist Trainee Network (YH-HCSTN) held its first annual OSFA Workshop at the Thackray Medical Museum, Leeds, on the 21st April 2017. The event was aimed at trainees from years 2 and 3 across the region in order to help prepare for the OSFAs at the end of year 3; in total, 25 trainees attended.

The event was divided into two main parts. In the morning, trainees were given talks on the OSFAs, including an alumni’s experience. Trainees were then tasked with designing their own scenarios in the spirit of those asked at the real OSFA, as well as questions assessors could ask, along with an appropriate marking scheme. Scenarios were based on general Professional Practice competences due to the variety of specialisms across attendees. In the afternoon, trainees were given the opportunity to take a practice OSFA based on the morning scenarios, and were assessed by volunteer alumni who had previous experience of OSFAs. Trainees were also able to observe fellow trainees taking their practice OSFA. The day was concluded with a Q&A with alumni and an OSFA-trained assessor.

The event was positively rated by all attendees. In particular, trainees praised the opportunity to practice their technique, and being able to consider potential scenarios more deeply. Some of the responses include: “…an opportunity to experience lots of generic OSFAs which are hard to come by!” “…thinking about how a question would be constructed and considered; practice at talking on the spot; observing others’ approaches to questions; networking” “…the writing workshop was very helpful as you understand more about what the assessors are looking for and what criteria to fulfil”.

The new committee fully intends on repeating the event in 2018, and will implement much of the feedback, including improvements to the pacing of the day and timing of each task, ensuring more preparation time for assessors, and replicating the real OSFAs more closely.

Thank you to everyone who attended and contributed to the event – we look forward to building it in the years to come!