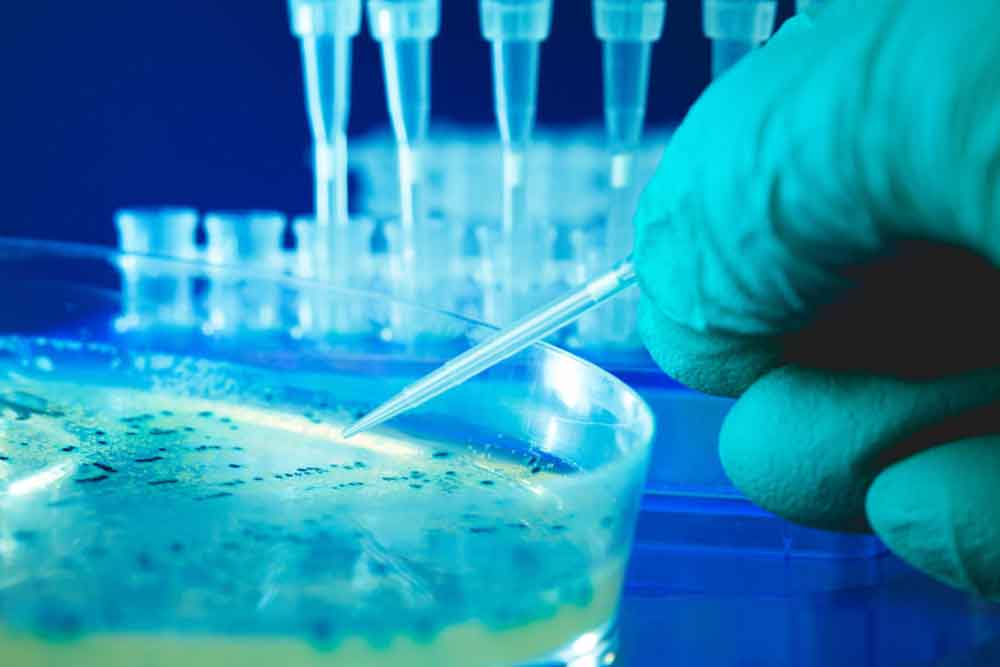 I chose to look into this after reading an interesting news article which suddenly made me frustrated because it contained several scientific inaccuracies. This made me wonder: why do these inaccuracies exist? And how does science get from the laboratory to the newsroom? This formed the perfect basis for the aim of my elective: to learn more about science in the media.

I attended an event run by the Science Media Centre (SMC) to gain an introduction to news media and how they support scientists and clinicians to engage with the public. I met with several journalists from national news sources, including online news; this allowed me to compare the differences between print media and online news where competition for news stories is not as strong. I was struck by the strict deadlines that journalists are faced with and was able to appreciate why they are often unable to return to scientists for further clarification or to ask them to check the accuracy of their report. For accurate scientific reporting to take place, it is vital that the scientific community provides journalists with swift, accurate and clear responses. I was also able to visit the BBC to observe the entire process from filming, through to editing and airing, which even included the opportunity to be on the news!

The final aspect of my elective was to meet with the press teams based within both my hospital and university to explore how they support scientists in engaging with the media to get exciting scientific advances into the public domain accurately. The elective highlighted the work that press offices (both trust-wide and the SMC) do to support scientists in engaging with the media and the help that they can provide to scientists who are often particularly hesitant. This elective has shown me how important involvement of the media really is to effectively engage with the general public about our areas of expertise and the role of clinical scientists within the NHS and wider scientific community.