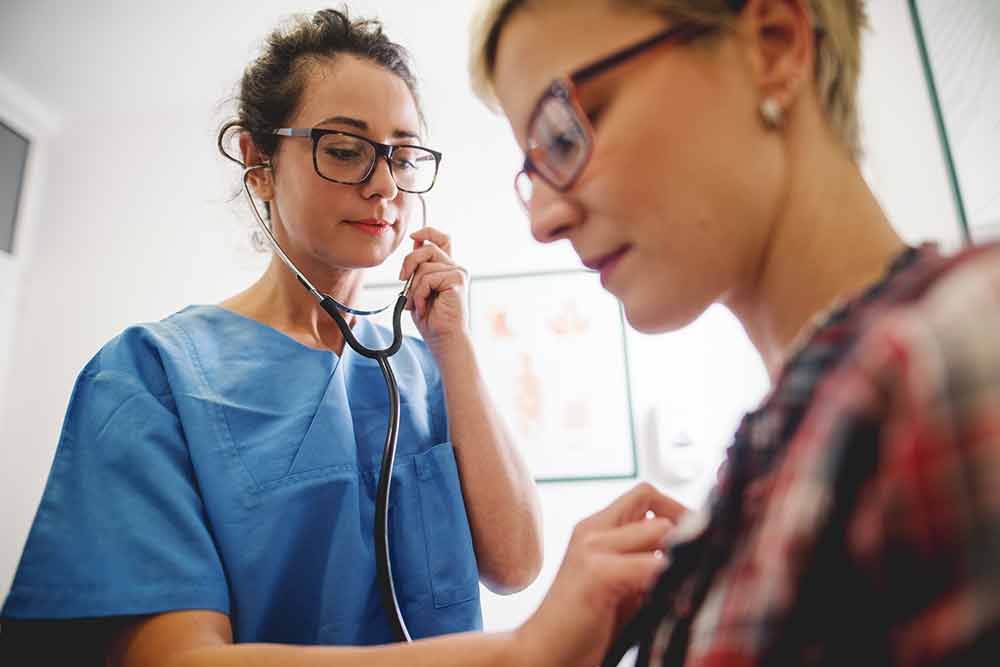 Rebecca Condie, a Cardiac Science STP trainee, has been picked to play for the Scottish hockey team in this month’s European Championships.

The Rabo EuroHockey Championships take place in Amsterdam on 18-27 August, where the Scots will go toe-to-toe with Europe’s best teams in the elite European tournament.

Rebecca is a 3rd Year Cardiac Science STP trainee based at the Queen Elizabeth Hospital in Birmingham (University Hospital Birmingham Trust). As part of her training, Rebecca is studying for her MSc Clinical Science (Cardiac) at Manchester Metropolitan University (MMU). To support Rebecca to further her career as an elite athlete whilst training to become a healthcare scientist, UHB, the National School and MMU together agreed to let Rebecca split her final year of training and study, to allow her to train full time with Scotland this summer (May-August) and then again in preparation for the Commonwealth Games (January-April 2018).

Rebecca is a defender by trade and plays mostly at full back. Rebecca currently plays for and captains the University of Birmingham team, who compete in the Investec National Premier Division. Rebecca said: “I am very proud to have been selected for the Europeans. It is once again a dream come true to represent Scotland at another senior international tournament. I have been involved in the squad since 2015, and was selected for my first tournament this February for the World League 2 (a world cup qualifier) in Valencia. The top eight women’s national hockey teams in Europe will compete at the Rabo EuroHockey Championships, including the Olympic Gold (GB), Silver (Holland) and Bronze (Germany) medalists.” Scotland has been drawn in Pool B alongside Germany, Ireland and England. Further information on the championships can be found on the tournament website.