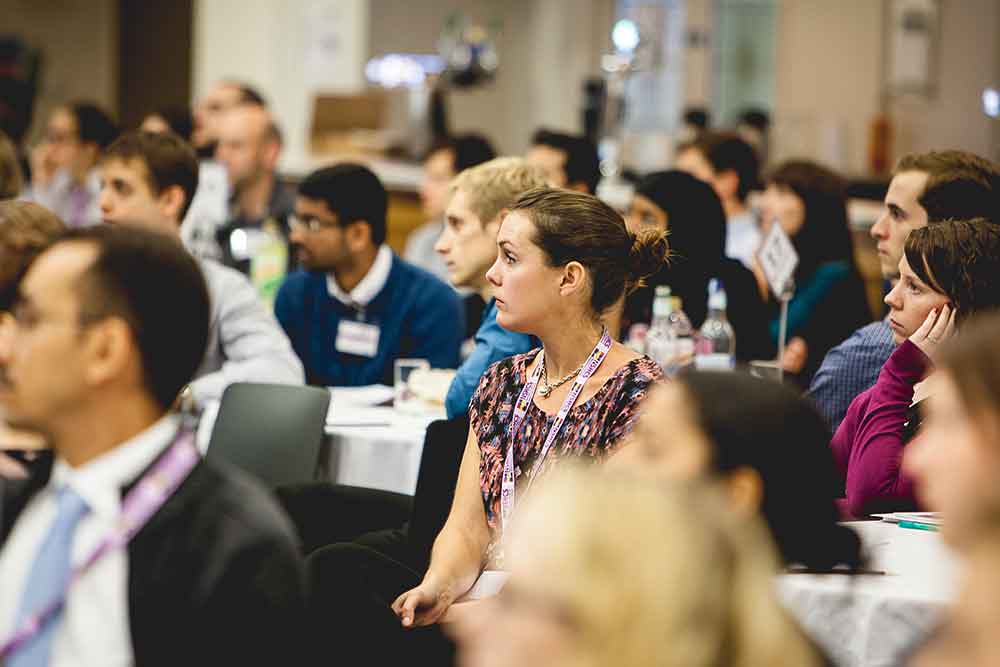 The School has published a full report into the results of an extensive exit survey completed by last summer’s STP graduates. 200 trainees responded to the 26-question survey which covered their whole STP experience, from what motivated them to apply for the programme to what they would do differently if they had their time again. For each question, the comprehensive report contains raw data, detailed analysis and a sample of the numerous comments received. After evaluating the multitude of responses given by trainees, the School has identified five key findings from the survey:

1. Overall satisfaction with the STP is high

Despite the STP being a highly demanding and complex programme, trainees expressed high levels of overall satisfaction. Although many encountered challenges during their three years, most were glad they had completed it as they saw it as a key route into a career in healthcare science which provided them with opportunities they would not otherwise have had.

2. The School needs to make sure trainees are aware of its key functions

Although trainees strongly associated the School with areas in which we are highly visible, such as assessment and recruitment, awareness of other key functions, such as trainee support, was relatively low. This is important for the School as it could negatively impact a trainee’s experience, for example if they were not aware of where they could turn to for help.

3. Communications from the School need to be slicker and more targeted

Most trainees felt that communications from the School were essential at key parts of their time on the programme, such as in the run-up to OSFAs. However, many also felt that they were not always relevant to them and could be repetitive at times. A more streamlined, co-ordinated and targeted approach to School communications could benefit pressured trainees.

4. Trainees need to be reassured about the School’s role in quality assurance

Most trainees did not voice concerns about the quality of their academic or work-based training, but those who did were often not aware of who they could report concerns to or were sceptical that their grievances would have an effect. Given that accreditation of training providers is a core part of the School’s work, trainees should more aware of our role in this area.

5. Advice and insights from past trainees need to be passed on to new trainees

Within the thousands of comments submitted to this survey, there is a wealth of insights, often gained in hindsight, which we are a valuable resource that should be passed on to future trainees. In particular, one question asked trainees to identify any aspects of their training that they would have done differently; there are many tips contained in the survey responses which we could use in the future. The full version of the report is available here. Make sure you also read the report on the School’s STP Improvement Review which involved a wide range of stakeholders, including current trainees, alumni, training officers, universities and professional bodies.