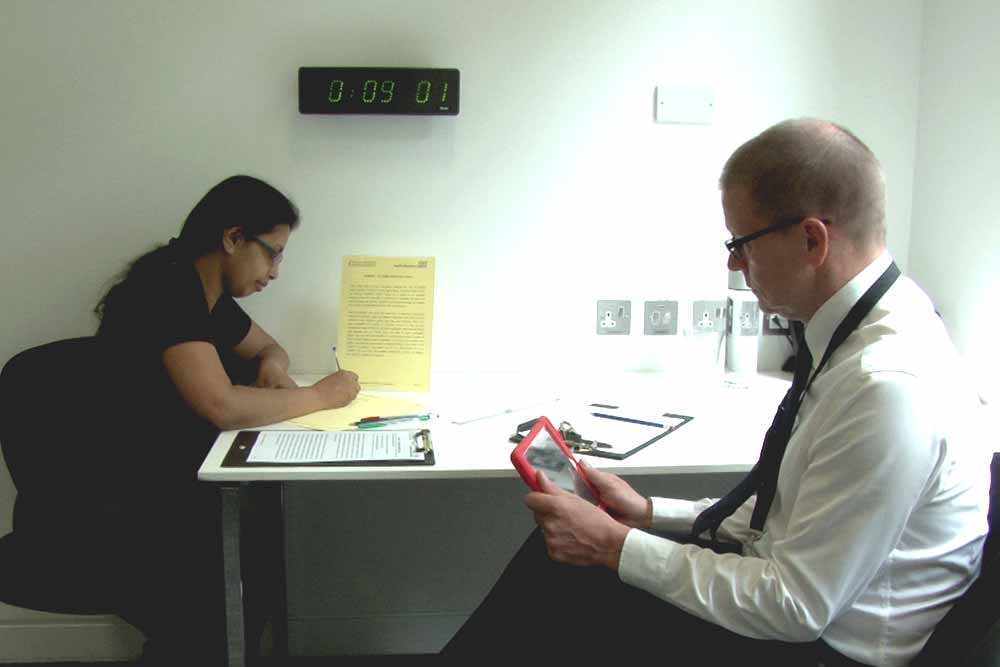 Following last year’s feedback, some changes were made to ensure the trainees and assessors gained as much as possible from the event. This year’s event commenced at 1pm and consisted of a talk from an OSFA assessor and station writer regarding what to expect at an OSFA, followed by a question and answer session. After this, the trainees were able to sit our mock practical OSFA session. The practical session was organised to be as similar to the real OSFAs as possible, with all scenarios being reviewed by a trained OSFA assessor beforehand and each station assessment lasting 12 minutes. Each station was manned by an assessor that was provided with a scenario and marking scheme and every trainee was able to perform two stations and observe two stations. Following completion of each station the trainee received assessor feedback allowing for trainees to ask any questions they may have prior to moving to the next station.

In total 12 trainees attended the event with an equal number of second and third year STPs. Every trainee was asked to complete a feedback form following the running of the event and it was great to see such a positive response. Every trainee would recommend this event to a trainee clinical scientist and gave an average overall rating of 8.7/10. The main feedback points are summarised below.

What did you find most useful about the event?

What did you find the most least useful about the event?

What could be improved?

Overall the feedback was good, and we can’t wait to improve the event for next year!