Most of the previous examples of bias are examples of one sort of stereotype or prejudice in action. A stereotype is an exaggerated belief, image or distorted truth about a person or group. It is a generalisation that does not account for individual differences. Stereotypes can be based on images that we see in the media, or on viewpoints passed on by parents, peers and other members of society. Stereotypes can be positive or negative about groups of people.

A prejudice is an opinion or attitude about a group or individual. Prejudices are often built on ignorance, fear or hatred.

How do we learn prejudice?

Social scientists believe children begin to acquire prejudices and stereotypes as toddlers. Many studies have shown that as early as age 3, children pick up terms of racial prejudice without really understanding their significance.

Your unconscious mind can sometimes make a snap judgement about what you see. In the activity below we would like you to pay attention to the immediate thought that pops into your head.

Take a look at each photograph and write down the first thought that comes to mind you have about the occupation of the individual in each picture. 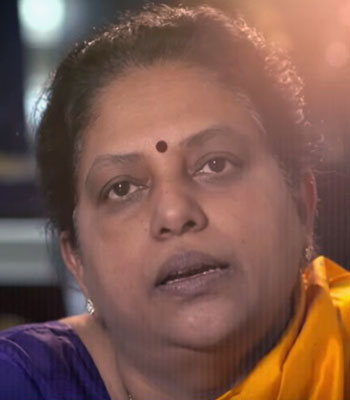 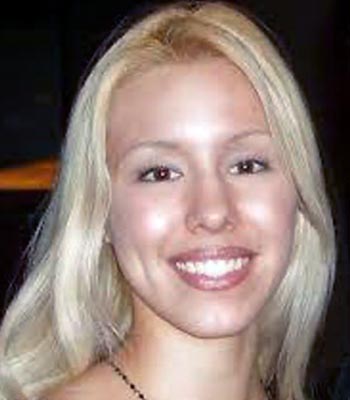 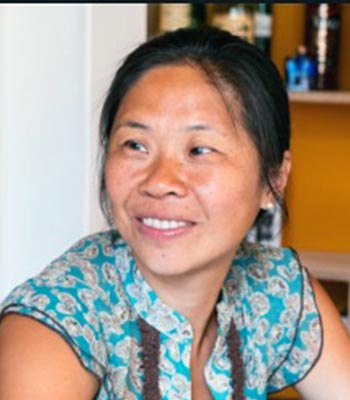 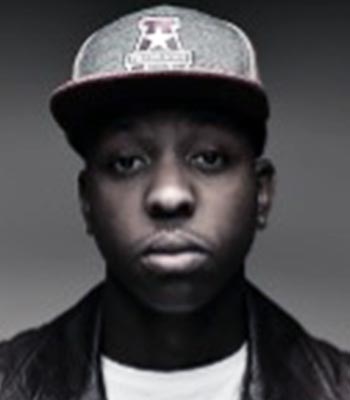 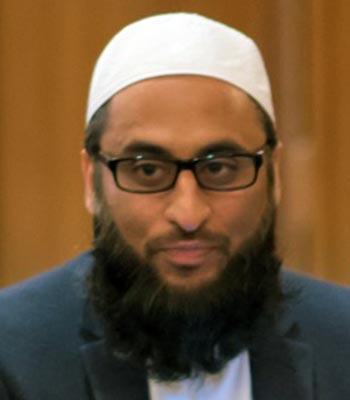 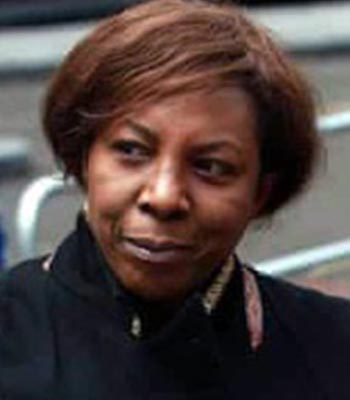 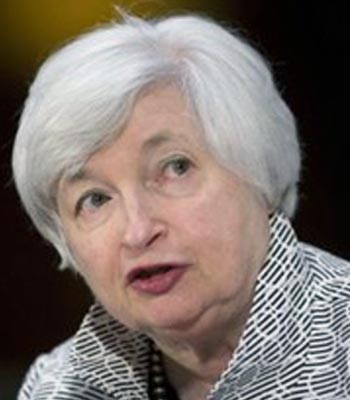 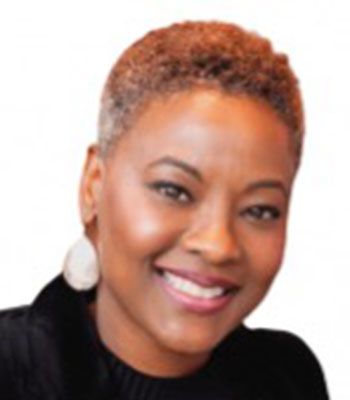 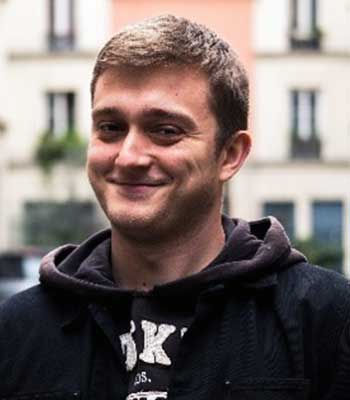